Central to the silly arguments made by the “Convention of States Project” (COSP) is their claim that 200 years of Supreme Court opinions have increased the powers of the federal government (as well as legalized practices such as abortion); that all these opinions are “the Law of the Land”; and we need an Article V convention so we can get amendments to the Constitution which take away all these powers the Supreme Court gave the federal government.

Even a broken clock is right twice a day.

Anyone who has consistently sounded cautionary or outright bearish notes during the last nine years of relentlessly rising equity markets has been cast aside. Wall Street is bipolar. You’re either right or wrong, and wrong doesn’t buy mansions and Maseratis. Like that broken clock, the so-called permabears have had a couple of minutes when they were right, far outweighed by those 1438 minutes when they were wrong.

Or maybe it’s all a matter of perspective, and it’s the last nine years that amounts to two minutes. In geologic time nine years isn’t even a nanosecond. Perhaps even on time periods scaled to human lifetimes and history, the last nine years will come to be seen as an evanescent flash that came and ignominiously went. 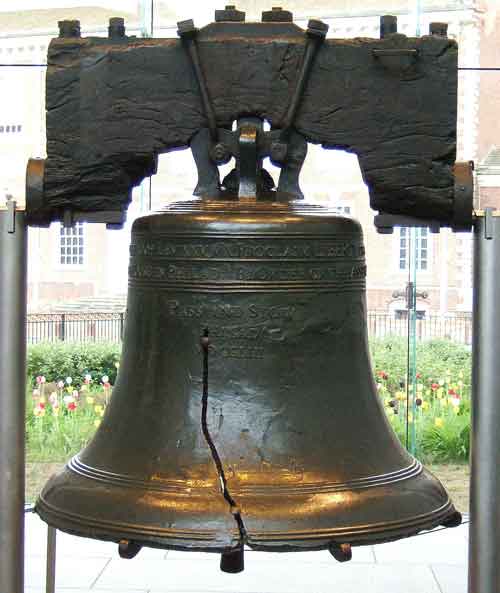