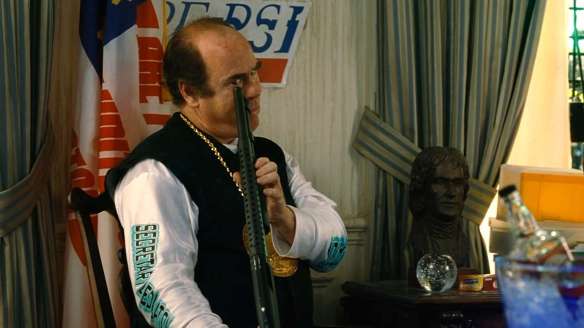 “…At the end of the day, it could have been worse. The Left now has enough power, thanks to conservative voters who stayed home, to impede the Trump agenda, but he has the ability to get a lot of things done with a compliant Senate, including appoint Supreme Court justices who can then undo the last century of Leftist “governing from the bench.” Trump has proven his point, which is that you either become “populist” or you lose, and America has seen how truly divided it is. What a world to wake up to.”